The cast of Carmen hit the stage with verve and confidence on Thursday 20th and received a prolonged standing ovation from a full house, which was repeated on Saturday 22nd.

Critics in the media have been unanimous: Carmen is outstanding!

Writing in The Cape Times Fiona Chisholm focused on Violina Anguelov’s portrayal of Carmen, declaring, “I think it unlikely you will ever see a better interpreter of Carmen anywhere in the world than Anguelov.”

She writes that Carmen enters the stage “like a tiger escaping from its cage oozing sexuality, vitality, personality…” 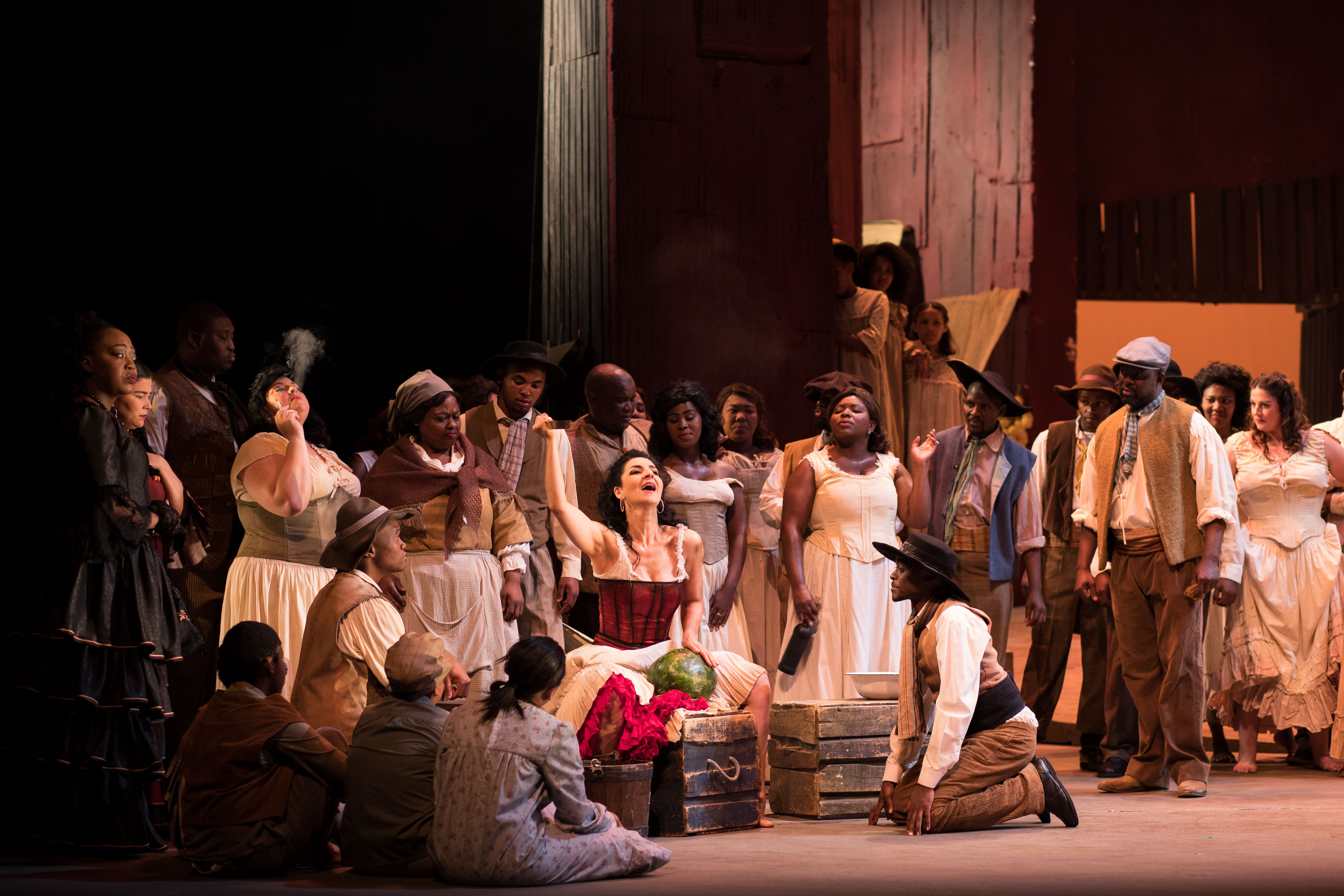 Chisholm found Carmen well matched by Luc Robert who plays Don José, observing that “once out of his uniform, Robert grew impressively in personality and voice, revealing not only his natural fluency in French, but a fine lirico spinto tenor.”

She concludes, “Controlling such a large and vibrant chorus, plus dancers, soldiers and soloists was a major directorial achievement by Williams and it was remarkable that the action flowed seamlessly from one scenario to another.”

Beverley Brommert, reviewing for The Argus, writes, “Chemistry is key in convincing the audience, and these leads are irreproachable in conveying this. Roberts’s rendition of José’s aria has to rank among the finest, richly resonant, and throbbing with emotion.” 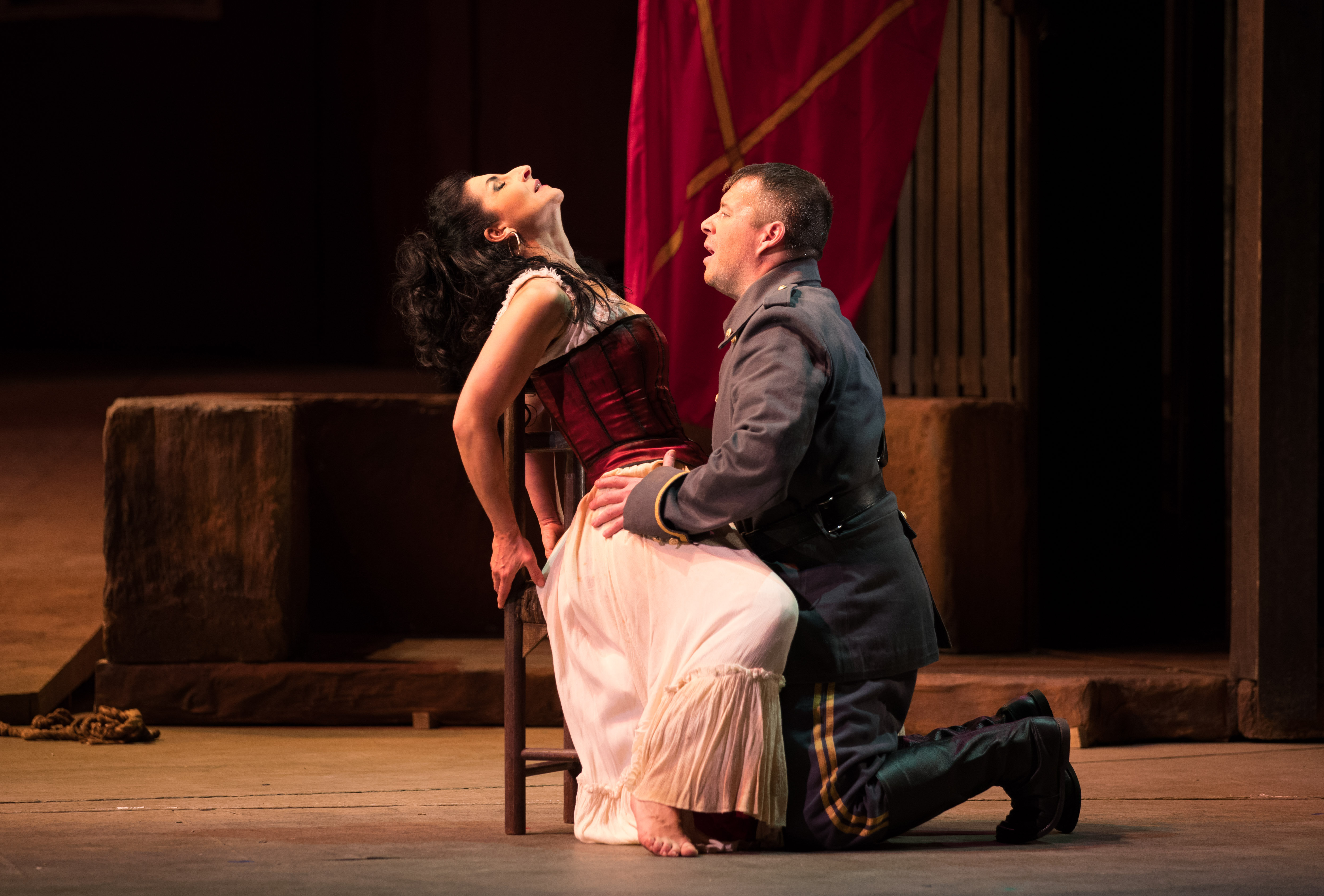 Brommert articulates why Cape Town Opera Studio singer Noluvuyiso Mpofu’s Micaëla was such a favourite: “The young soprano manages to bring this usually insipid character of impossible virtue to life, endowing her with some spirit and even subtle sensuality – and her voice is a delight.” 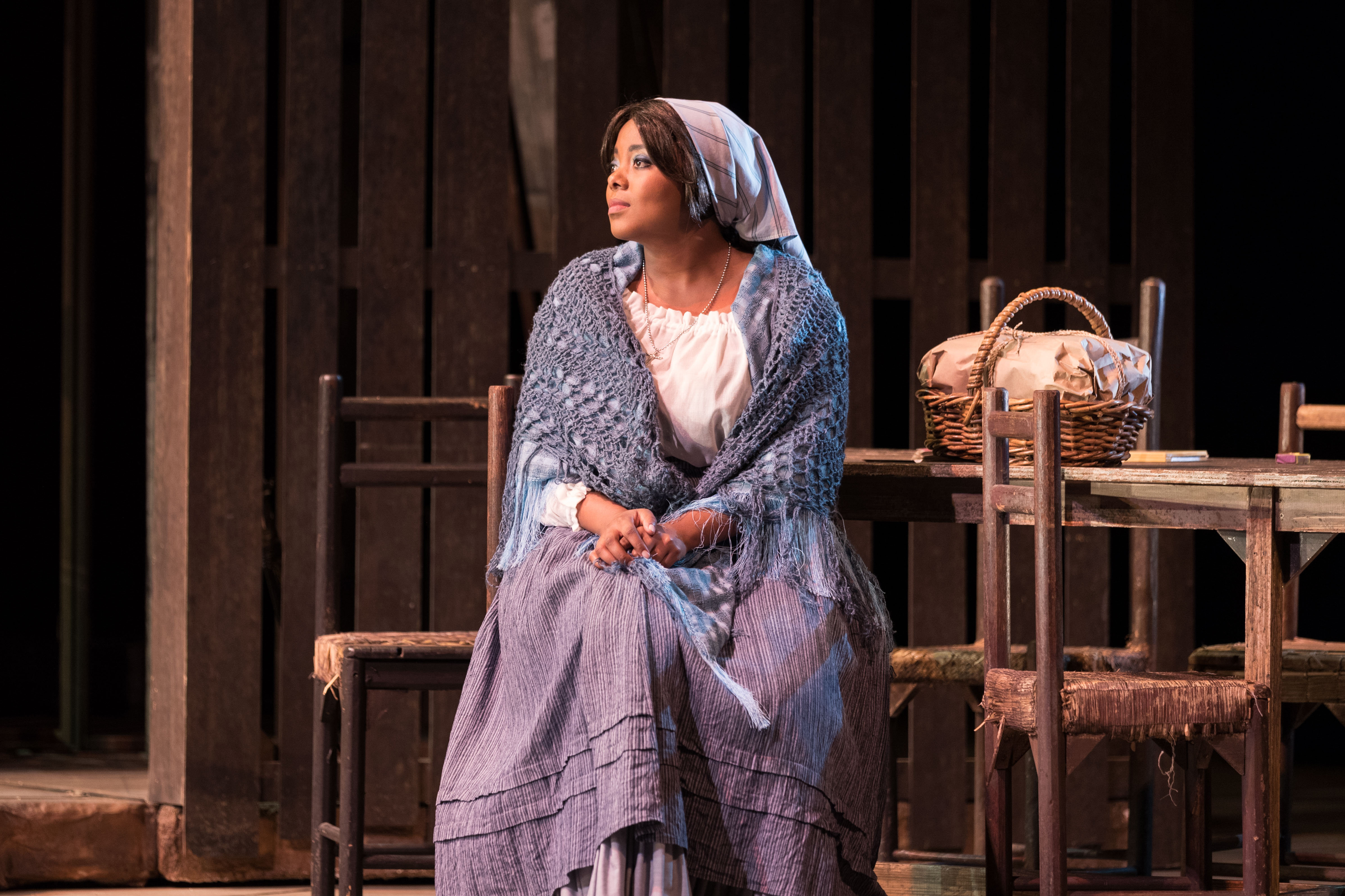 Rudolph Maré, reviewing for What’s on in Cape Town, remarked that the British conductor Tim Murray “controls the Cape Town Philharmonic Orchestra and singers with a sure hand, giving excellent support to the soloists.”

Maré was impressed by both the Cape Town Opera chorus and the ERUB Children’s Choir.

He also praised the supporting cast members as being no less stellar than the leads: “Baritone Johannes Slabbert is a lecherous Morales; Xolela Sixaba’s sonorous bass voice lends authority to Lieutenant Zuniga; soprano Siphamandla Yakupa and mezzo Nonhlanhla Yende are outstanding in the Card Trio; finally, baritone Mandla Mndebele and tenor Given Nkosi acquit themselves well in their minor roles as the smugglers Dancaïre and Remendado.” 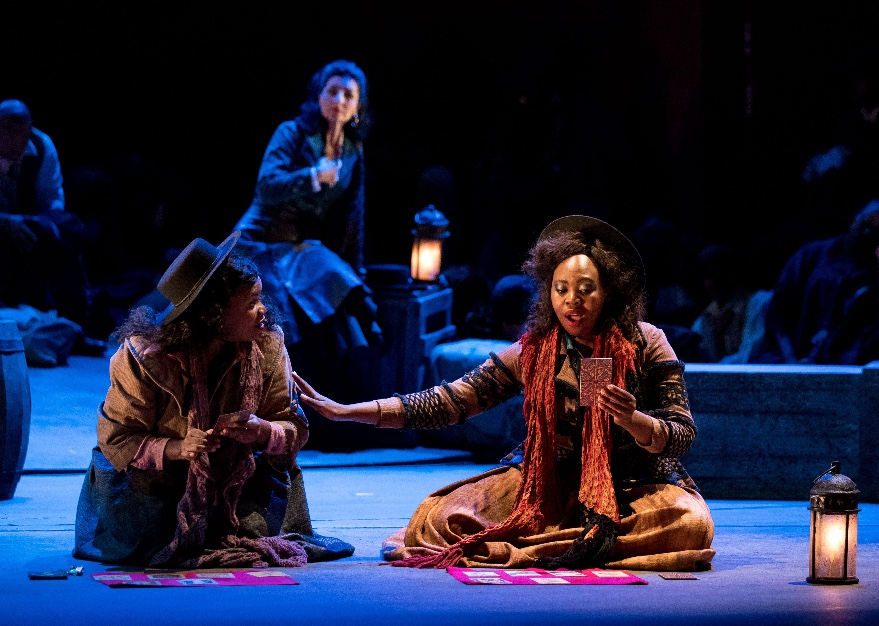 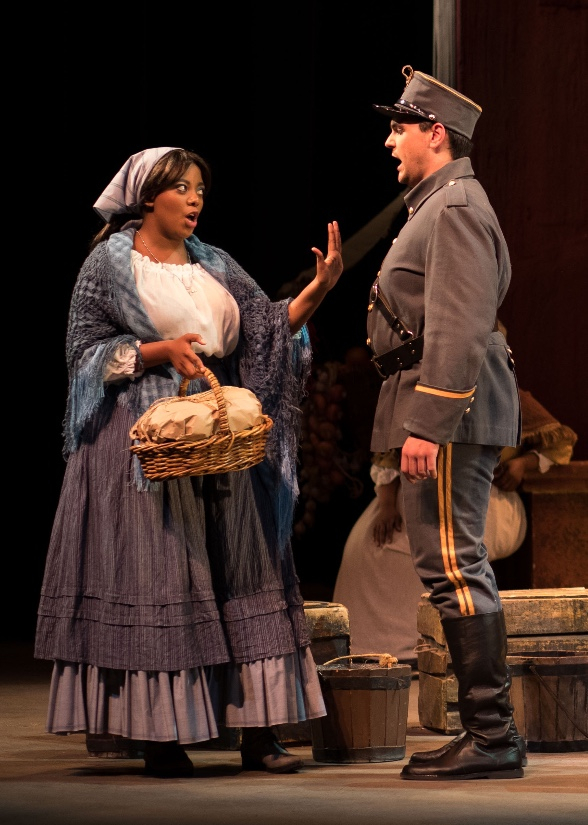 There are only a few tickets left to what is being called Cape Town’s best-ever Carmen.

Saturday 29th is sold out,
Book now for Tuesday 25th and Thursday 27th.
But hurry…tickets are selling fast…