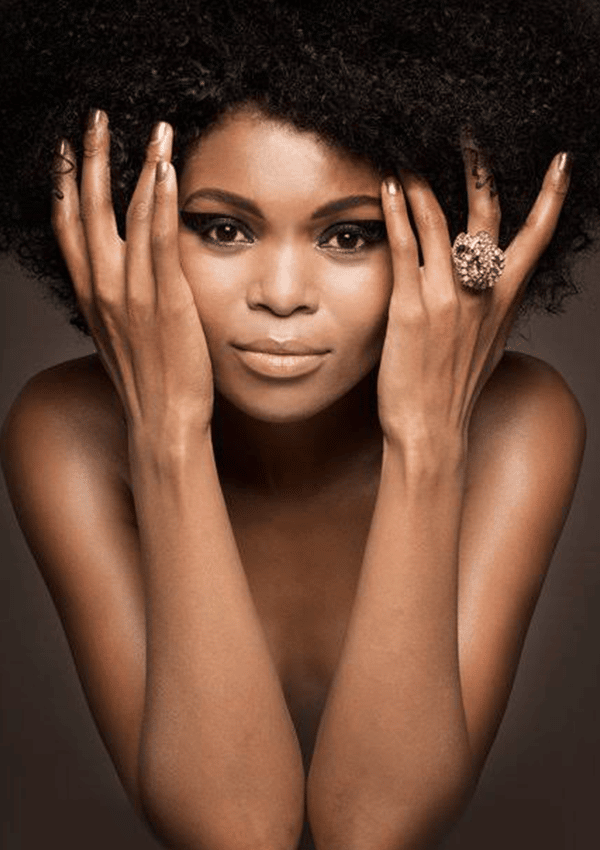 One of South Africa’s foremost classical singers, Pumeza Matshikiza, returns to South Africa for a special gala performance at the Kirstenbosch Gardens in support of the Duet Endowment Trust.

Ms Matshikiza won the hearts of audience members in the world’s great opera houses in appearances with Rolando Villazón and Josh Groban, for the opening of the 2014 Commonwealth Games, and at the wedding of Prince Albert and Princess Charlene of Monaco among many other events.